Vendors display chickens at a wholesale chicken market in the eastern Indian city of Kolkata, January 16, 2008. Veterinary workers began killing thousands of chickens as fears mounted that bird flu could have spread to a third district in West Bengal. Officials said it could take up to a week to cull about 400,000 chickens in two districts of the state where the latest outbreak of H5N1 avian influenza has been detected. REUTERS/Jayanta Shaw (INDIA) 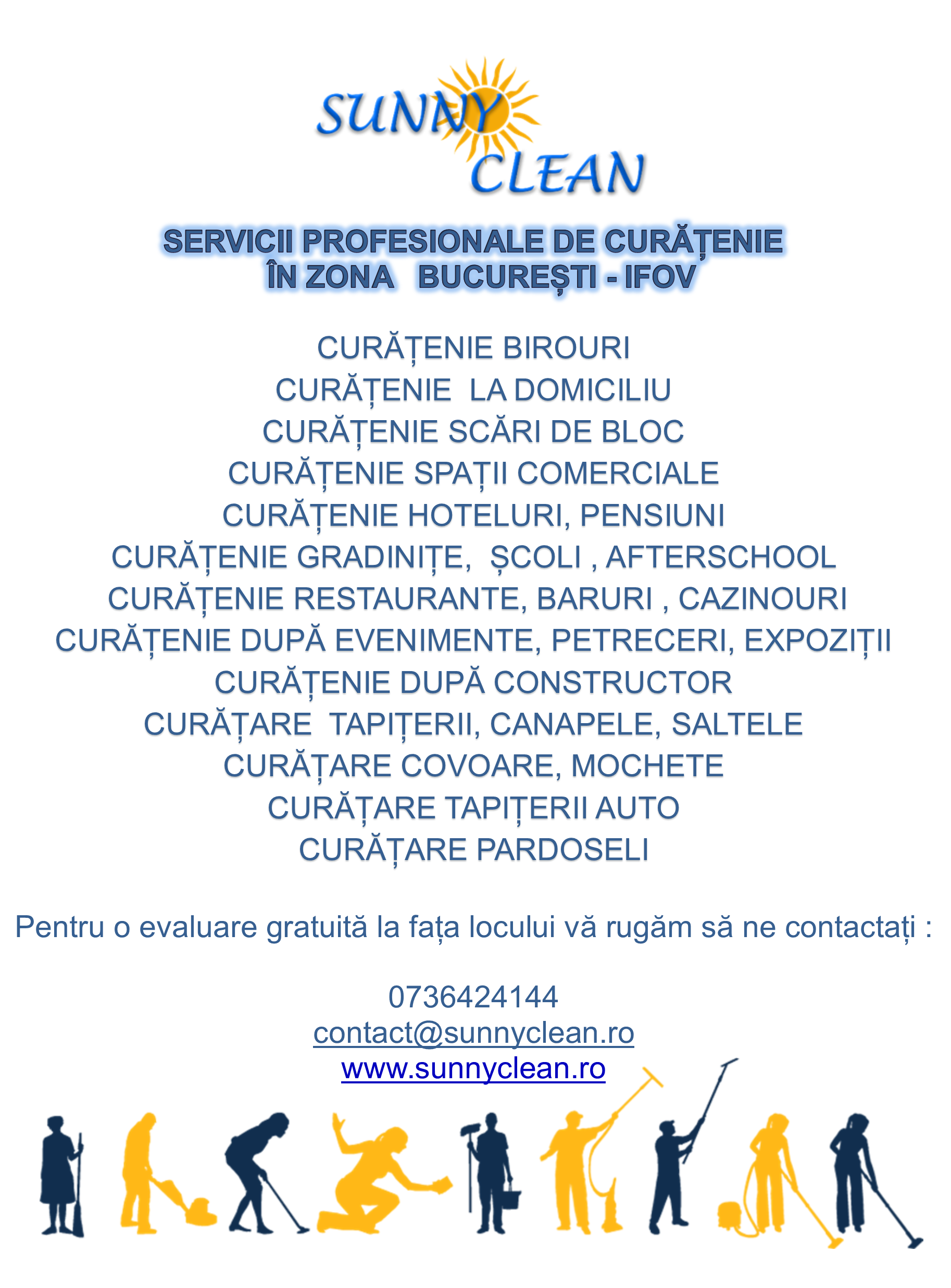